Blog
Home Blog 21 Childhood Illnesses that you should know

21 Childhood Illnesses that you should know 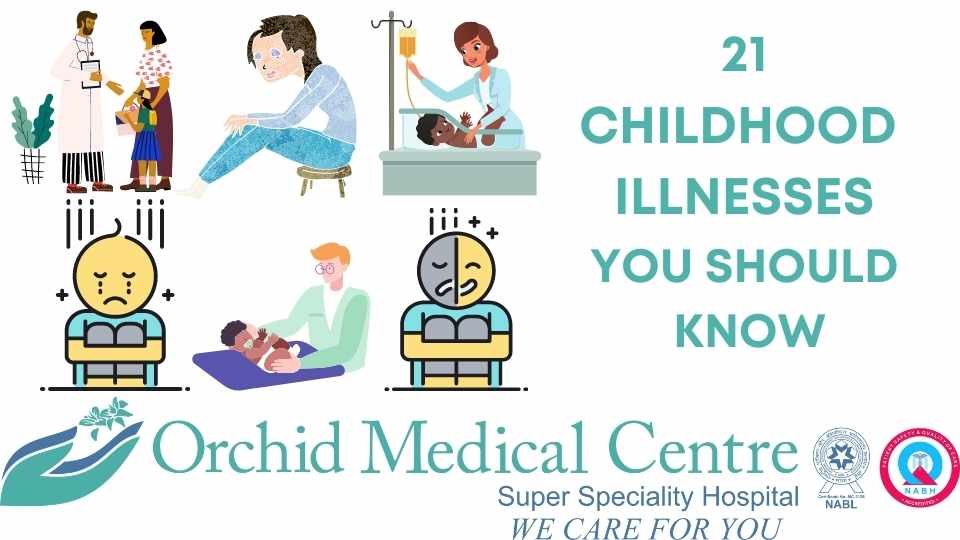 A child needs more care than an adult. The child specialists diagnose illness and ensure the overall health of your child. A child specialist provides unique medical care to children and focuses entirely on paediatrics well-being. During the initial months and years of your child’s life the visit to a doctor is very frequent, be it for overall health check-up and growth monitoring or for the regular vaccination. So, it’s better to get comfortable with the doctor and discuss the smallest things that are causing the problem to your child’s health.

Different Illness of children that are being managed at our hospital are:-

Need to consult our paediatrician?